My self Amlesh Anand, MA in Journalism from NOU patna, and MA in Dramatics from LNMU Darbhanga. Theater was my passion and from there we got interested in journalism. so I associated with different organizations in print and electronic media for the last ten salons, associated with reporting as a freelance journalist. The Mumbai correspondence associated with the Fourth Pillar magazine in early 2001 began film reporting, Then he remained associated with the news magazine, worked for Prabhat Khabar for independent reporting, but started his journalism journey permanently from Patna, the Sonbhadra Express daily newspaper. Contributed to the desk head in Swaraj Khabar Hindi daily. In additional interest my favorite field was directing in which for 15 years he also directed many fiction shows in many production houses like Balaji Telefilms. Theater was our first journey from where we got attracted towards journalism.
Previous पप्पू यादव की रिहाई को लेकर जाप ने चलाया हस्ताक्षर अभियान
Next प्रशिक्षण और अद्भुत कला प्रदर्शन 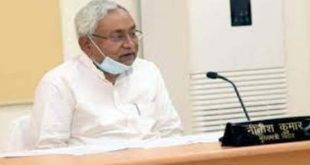 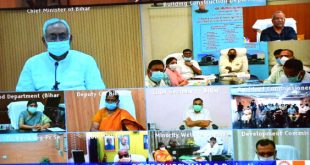 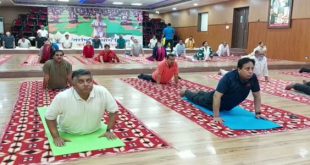 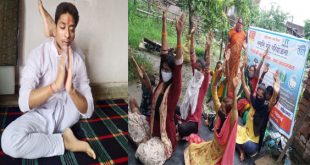 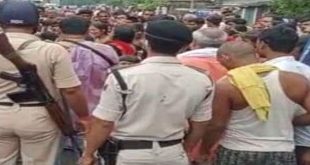